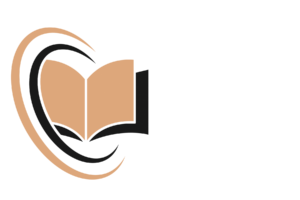 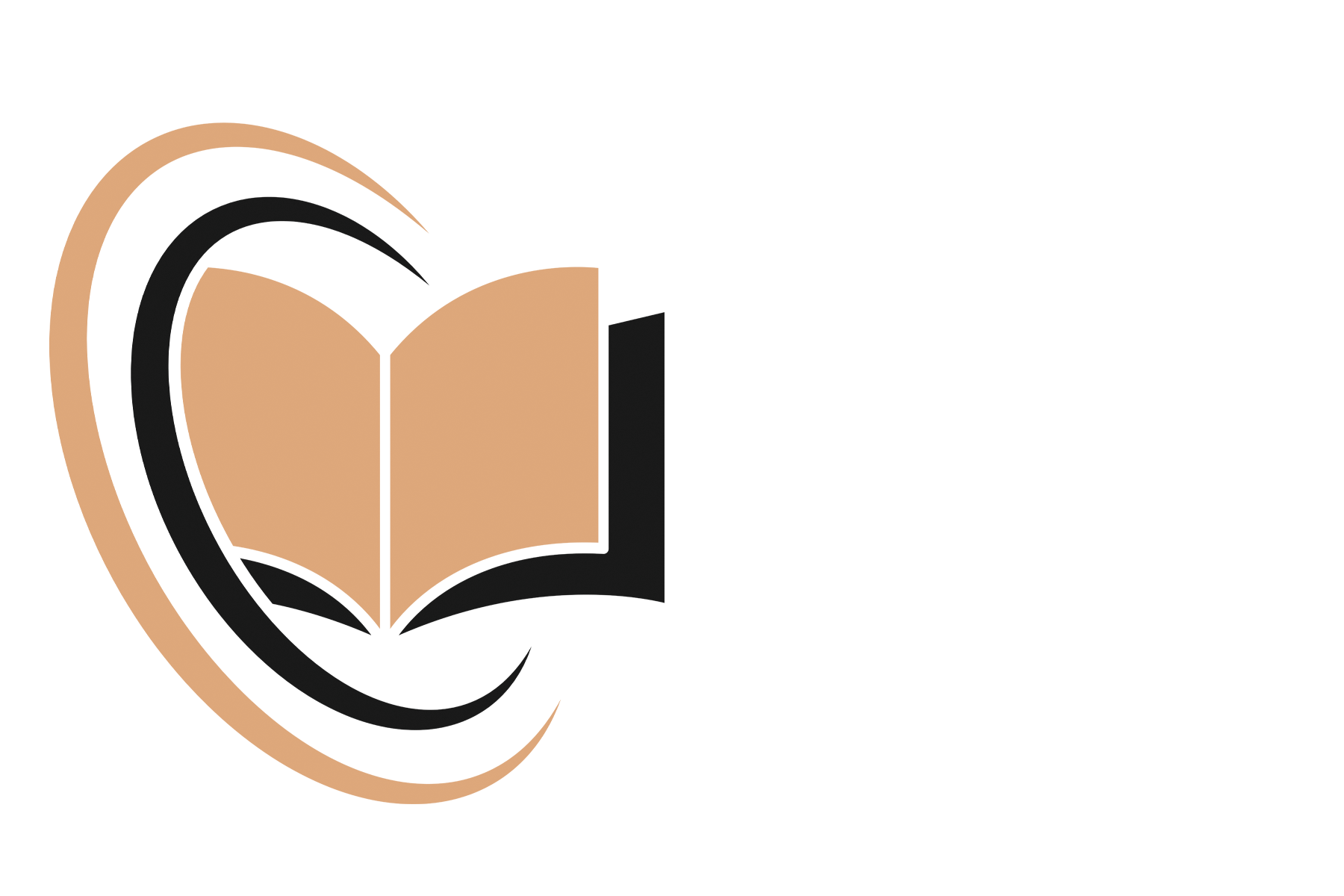 Write Now Literary is pleased to be organizing a two-week book tour and $25.00 Amazon Gift Card for The Birthday Gift: Book 1 by Betty Collier. The book tour will run August 15-26, 2022. 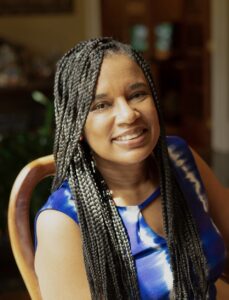 Betty Collier describes herself as a nurse by profession, author by passion, and storyteller by the grace of God. She is a 5x bestselling, 4x award-winning inspirational Christian author. She writes with a purpose, and that is to bring honor and glory to God.

Her first book series, “Living Inside the Testimony” is a collection of inspirational nonfiction stories. Betty showcases her gift of storytelling by engulfing her readers from the very beginning and captivating their attention throughout the emotional journeys.

In her second book series, “The Birthday Gift”, Betty displays her creative storytelling in a surprisingly extraordinary way with her fictional work. She continues to inspire while lifting the words right off the pages to bring her characters to life. Readers will find themselves hoping for the best and dreaming about the characters as if they were members of their own family.

Betty also co-authored 2 anthologies with visionary author, Paulette Harper. Both are Amazon #1 bestsellers, “For Such a Time as This” and “The Breaking Point.” They feature incredible and inspirational stories from 20 different men and women from all across America.

Betty’s fictional work in The Birthday Gift Book Series is included in the John 3:16 Global Placement Mission as commissioned by founder, Terry Gurley. She uses her talent to introduce readers to the greatest gift ever given to mankind. While taking them on intriguing tales of heartbreak and hope, Betty intricately weaves together stories leaving readers in suspense until the very end. What they have in common is they all beautifully deliver the gospel message found in John 3:16.

On a personal note, Betty has been married since 1986 to William Collier, the absolute love of her life, after first meeting him in middle school. They are the proud parents of two sons and a daughter-in-love, all of whom reside in Shelby County, TN. 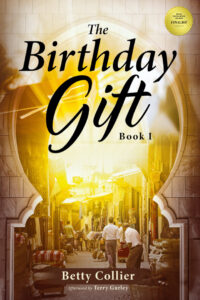 An unexpected knock on the door derails a birthday celebration as Mrs. Williams recalls the mysterious events that prevented her beloved husband from flying back home with their daughter’s priceless, life-changing gift he discovered at a flea market in the Middle East. In the opening scene, she learns in a most dramatic fashion that the absolute love of her life was murdered while in route to Los Angeles. Her faith and fortitude are unimaginably tested, but Mrs. Williams ultimately realizes that she possesses the greatest gift inside of her.

This Book Excellence Award-Winning Book is an exceptionally thought-provoking and intriguing tale that takes the reader on an emotional journey of profound heartbreak to surprising hope for the future. Although a catastrophic loss occurs, one comes away with a great sense of hopefulness in this increasingly violent world. The author intricately weaves this story together leaving readers in suspense until the very end. Be uplifted and inspired as you discover your own faith while experiencing the gift of a lifetime so cleverly embedded within the pages of this book.

The next thing I remember hearing is “Code Blue.” It was now pitch-black outside my ICU window at Cedars-Sinai Hospital. I don’t know what happened on that beautiful sunny morning after I opened my front door for the police officer. He was standing there in the last ray of sunshine I would see for quite some time. I guess I could look at the police report or medical records, but what’s the point. I really don’t want to be reminded of the single most horrific day in my entire life. What happened? Why was the police officer talking in slow motion?

Bill had been in Israel for thirty-three days. It was time for him to come back home. I had been expecting a phone call from him during his layover at Heathrow. Instead of Bill’s much anticipated call, I got that abominable knock at my front door!

Then I heard it again. “Code Blue.”

Everything went black. As I reflect on that disastrous day, everything was already black. My world had gone dark and void.

From what I’ve been told, I woke up the following morning with no recollection of the previous day. Apparently, those words my ears had refused to allow my mind to process were no less true just because I refused to hear them, let alone accept them.

My heart was broken. I was broken. Life as I once knew it no longer existed. There was no reason to go to the airport. Bill never boarded his connecting flight in London. The only thing at the airport now was his luggage, and there certainly wasn’t any reason for me to go claim that. Well, no reason that I knew of at the time. 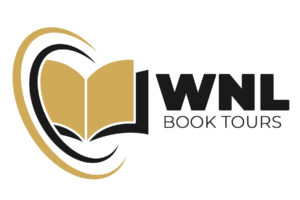 The In Word: The Two Letters That Will Change Your Life ~~Cynthia Robinson

Write Now Literary is pleased to be organizing a one-month book tour and $20.00 Amazon Gift Card for The In Word: The Two Letters That Will

Write Now Literary is pleased to be organizing a two-week book tour and $25.00 Amazon Gift Card for The Breaking Point with co-author Carolyn Coleman.

Naked & Not Ashamed: The Transformational Devotional Experience by Chanelle Coleman

Write Now Literary is pleased to be organizing a one-month book tour and book giveaway for Naked & Not Ashamed: The Transformational Devotional Experience

PrevPreviousThe In Word: The Two Letters That Will Change Your Life ~~Cynthia Robinson